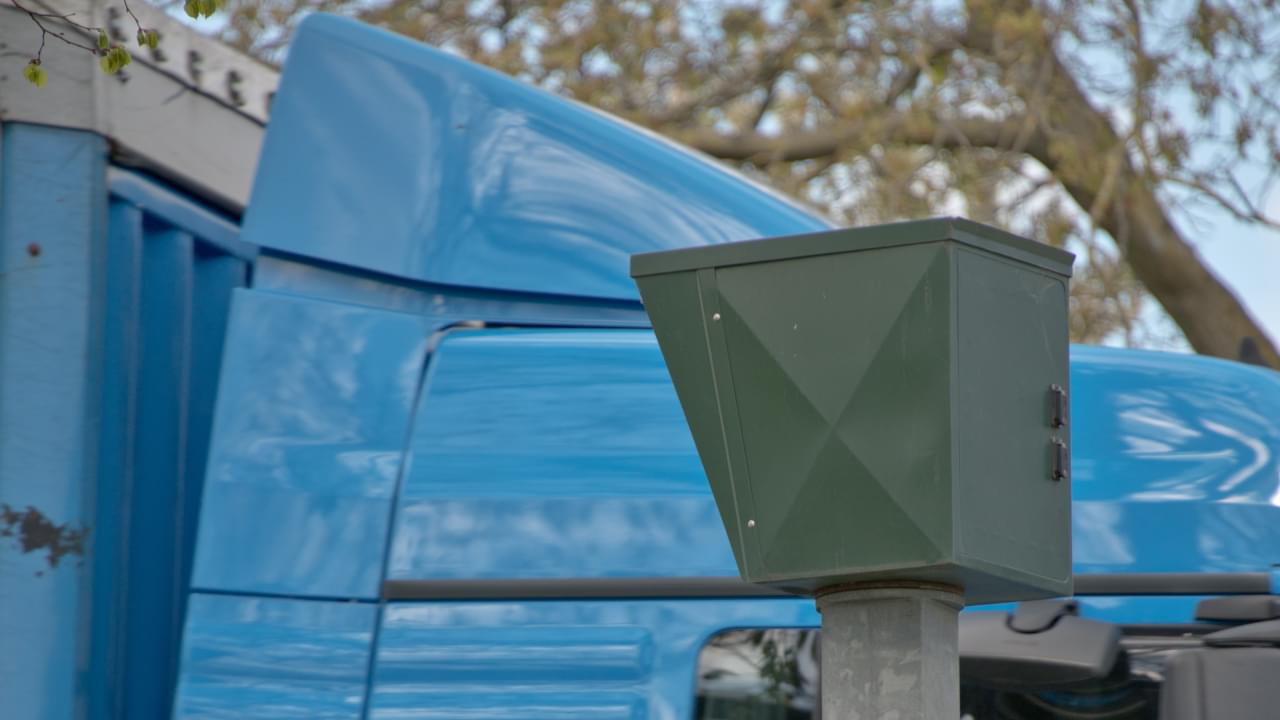 It turns out Carrie Cammarato was right. The I-Team confirmed that the speed enforcement camera was wrong, and that problem means the city has to refund hundreds of drivers who received erroneous tickets and paid the fines. Watch the video / read the article at WBALTV. 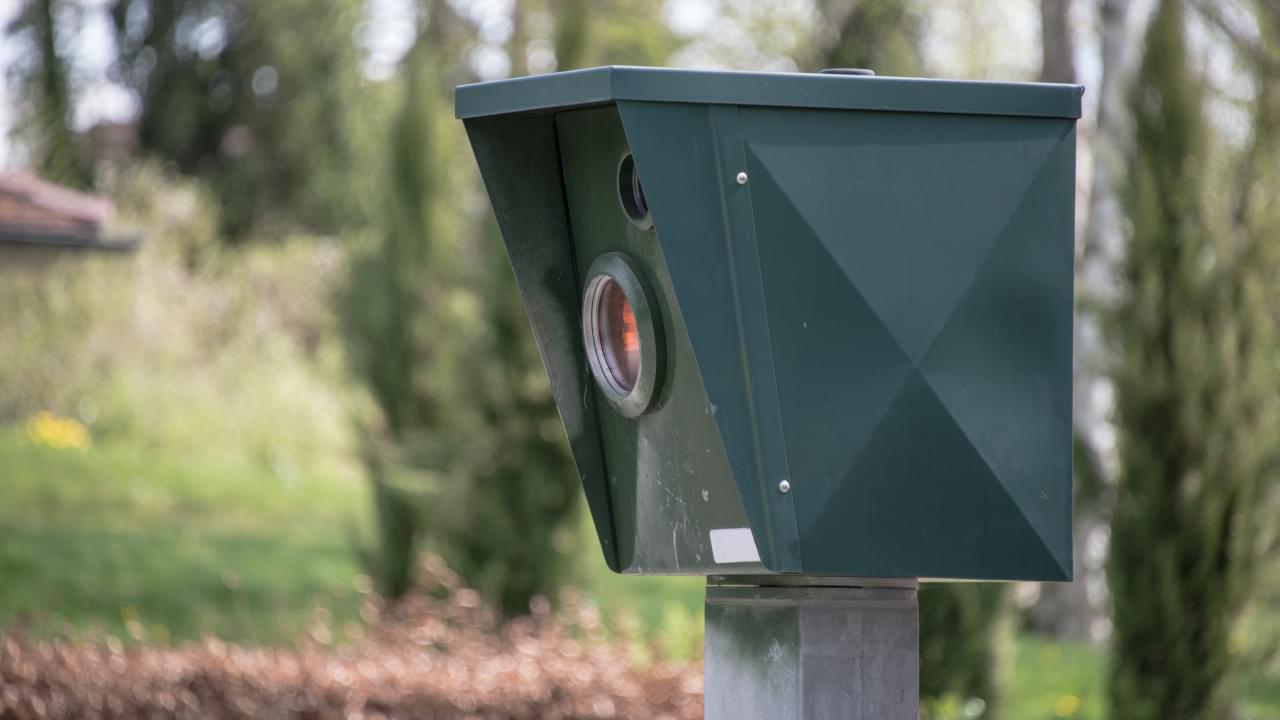 Maryland lawmakers have raised serious questions about the way work zone speed cameras have been monitored. A report from the state Office of Legislative Audits shows for most of 2017, Maryland’s State Highway Administration did not adequately monitor the Maryland SafeZones program vendor. Read/Watch the full article at NBC4 Washington. 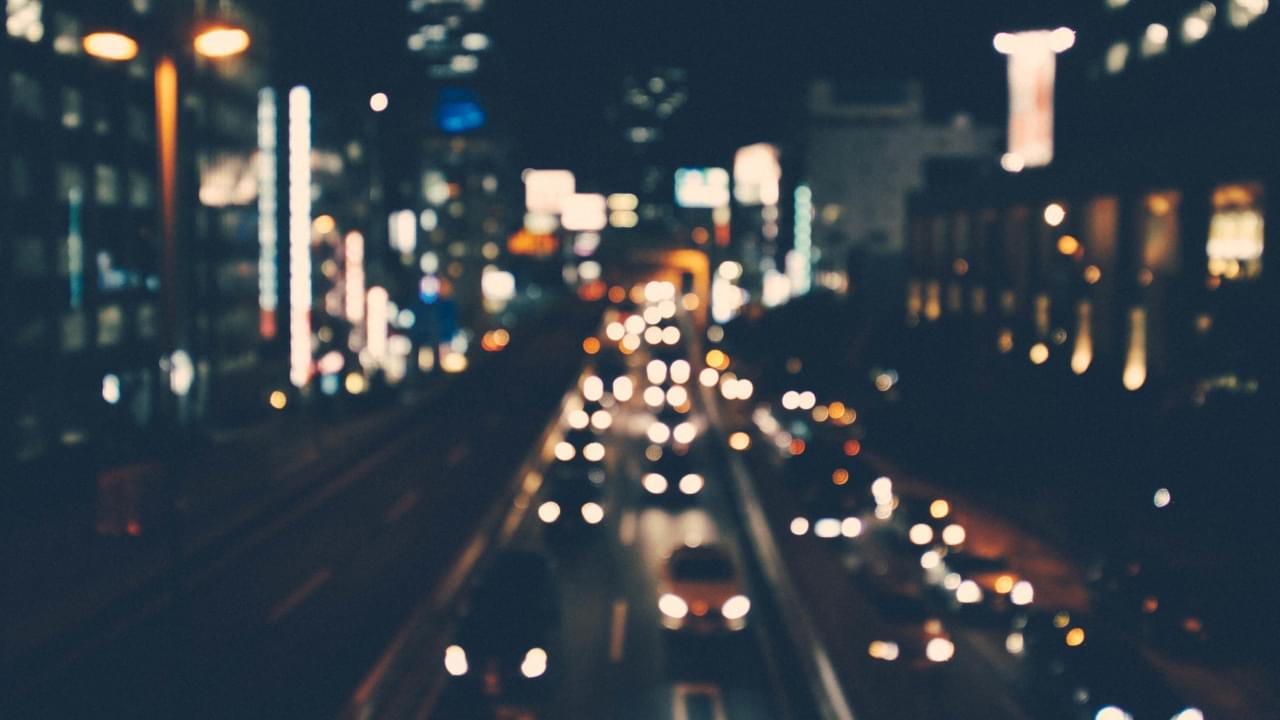 Last summer, the city relaunched the traffic camera program after two failed attempts because of erroneous citations. In the year since the program’s revamp, the city has issued roughly $25 million in fines. Now, transportation officials say 37 new red-light and speed cameras will go online starting Aug. 13. That’s in addition to the 93 cameras already in use. Read the full article / watch the video at WBALTV. 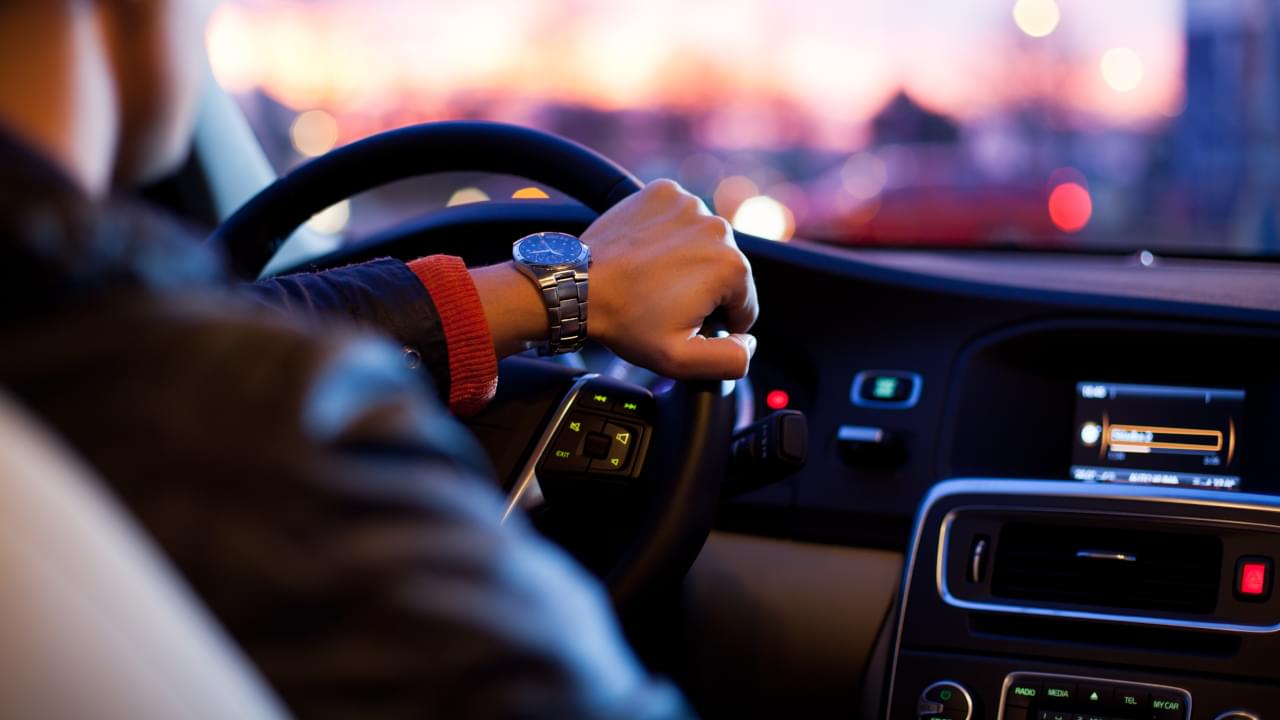 By BanTheCams.org in Drivers License

Colorado, Delaware, Idaho, Maryland, Wyoming and the District of Columbia are carrying out limited trials of digital driver’s licenses. Iowa and Louisiana are planning to issue digital licenses to every motorist who wants one beginning this year. Read the full article at NBC News. 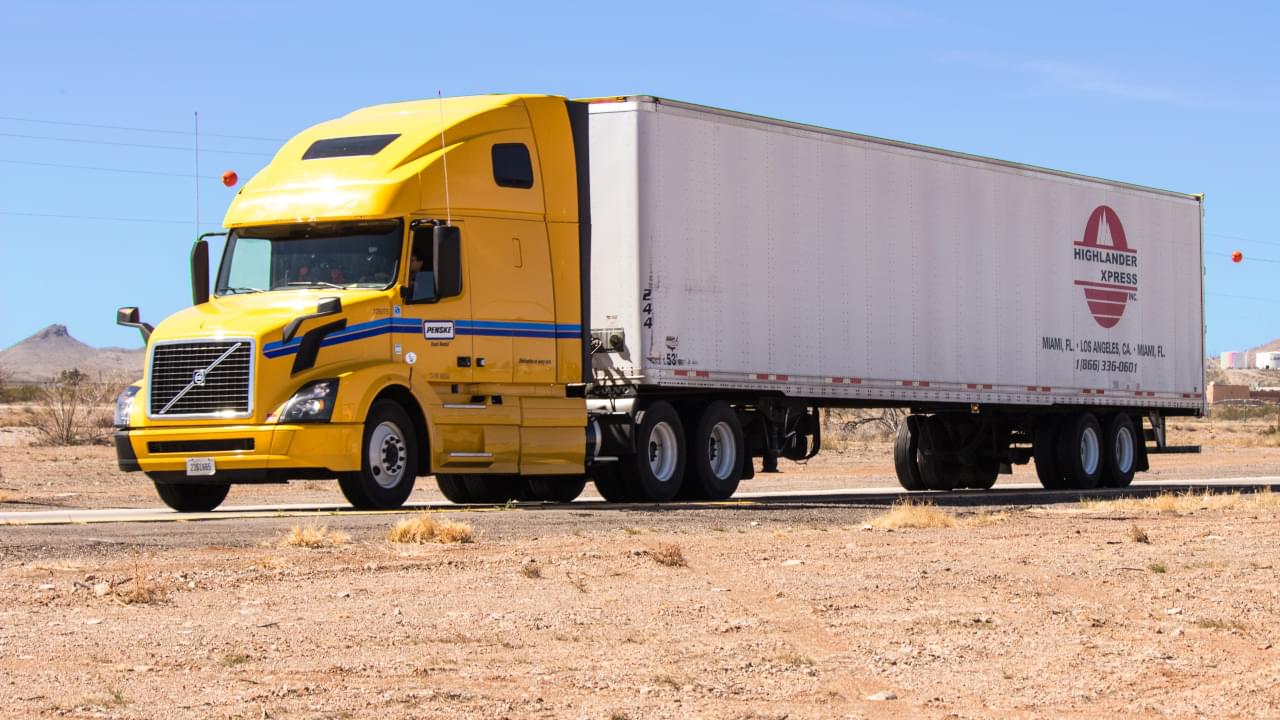 In the last six weeks, the city has rolled out a new camera-based ticketing system that will result in fines of up to $250 if a commercial vehicle is on an established truck route. That means no more cut through for drivers seeking a faster route or trying to avoid congestion or toll roads. Read the full article at FreightWaves.