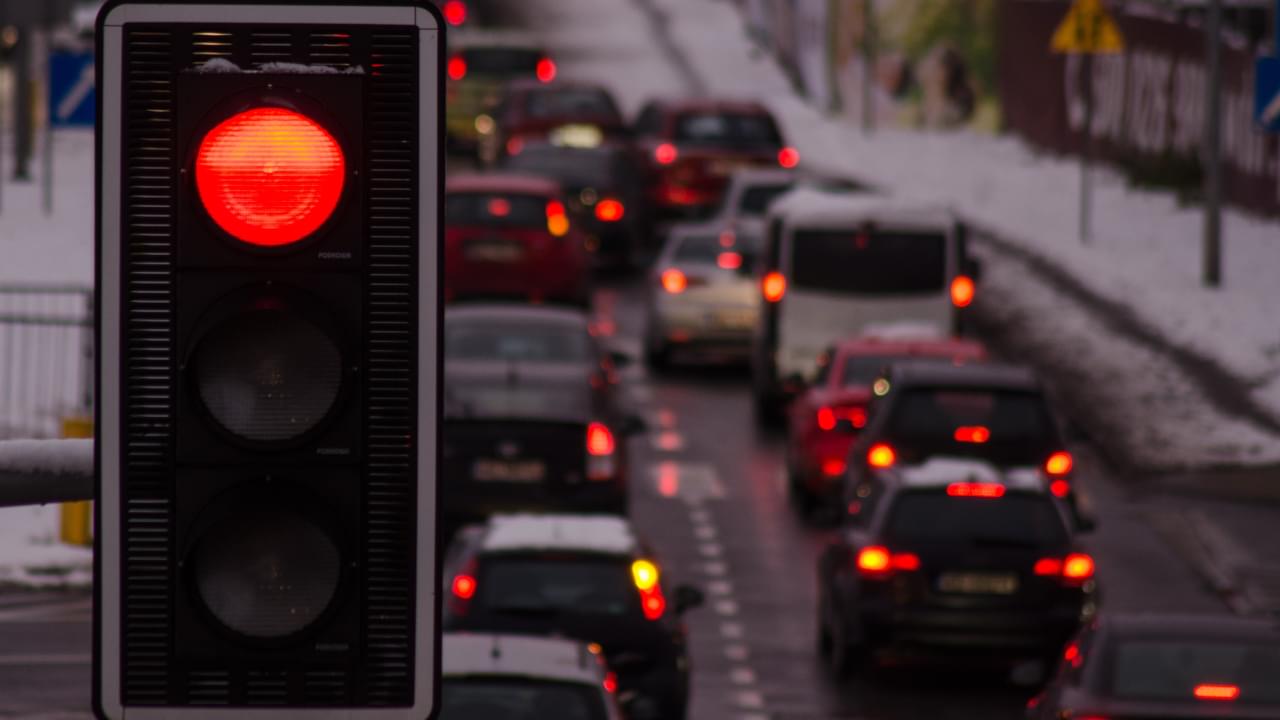 Drivers in Apopka will no longer have to worry about getting a red light ticket from the city in their mail box. On Tuesday the city’s red light cameras were officially shut down. The city council voted last year to end the controversial program due to several factors. “They’re off,” said Apopka Mayor Bryan Nelson. “Red light cameras are no longer functional.” Read the full article at Fox 35 Orlando.